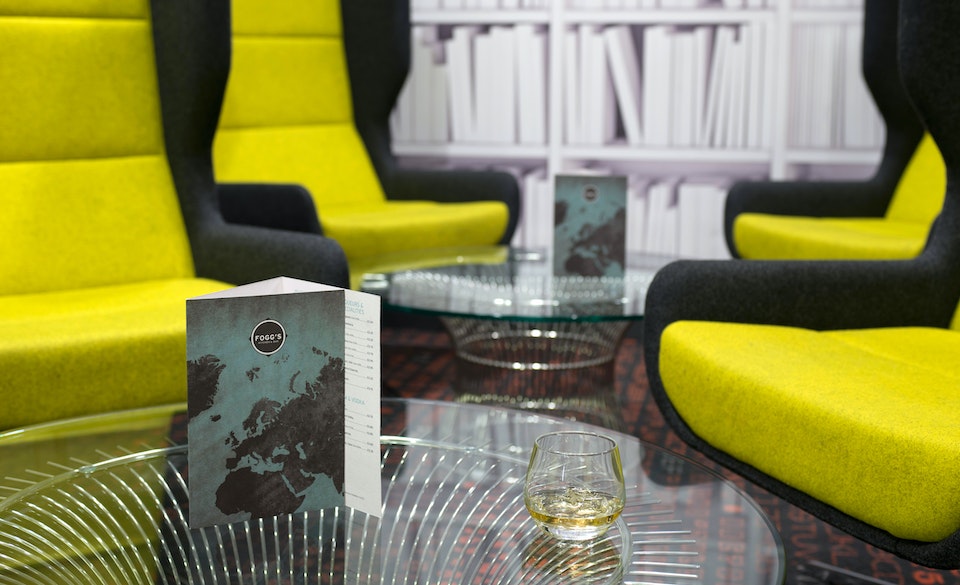 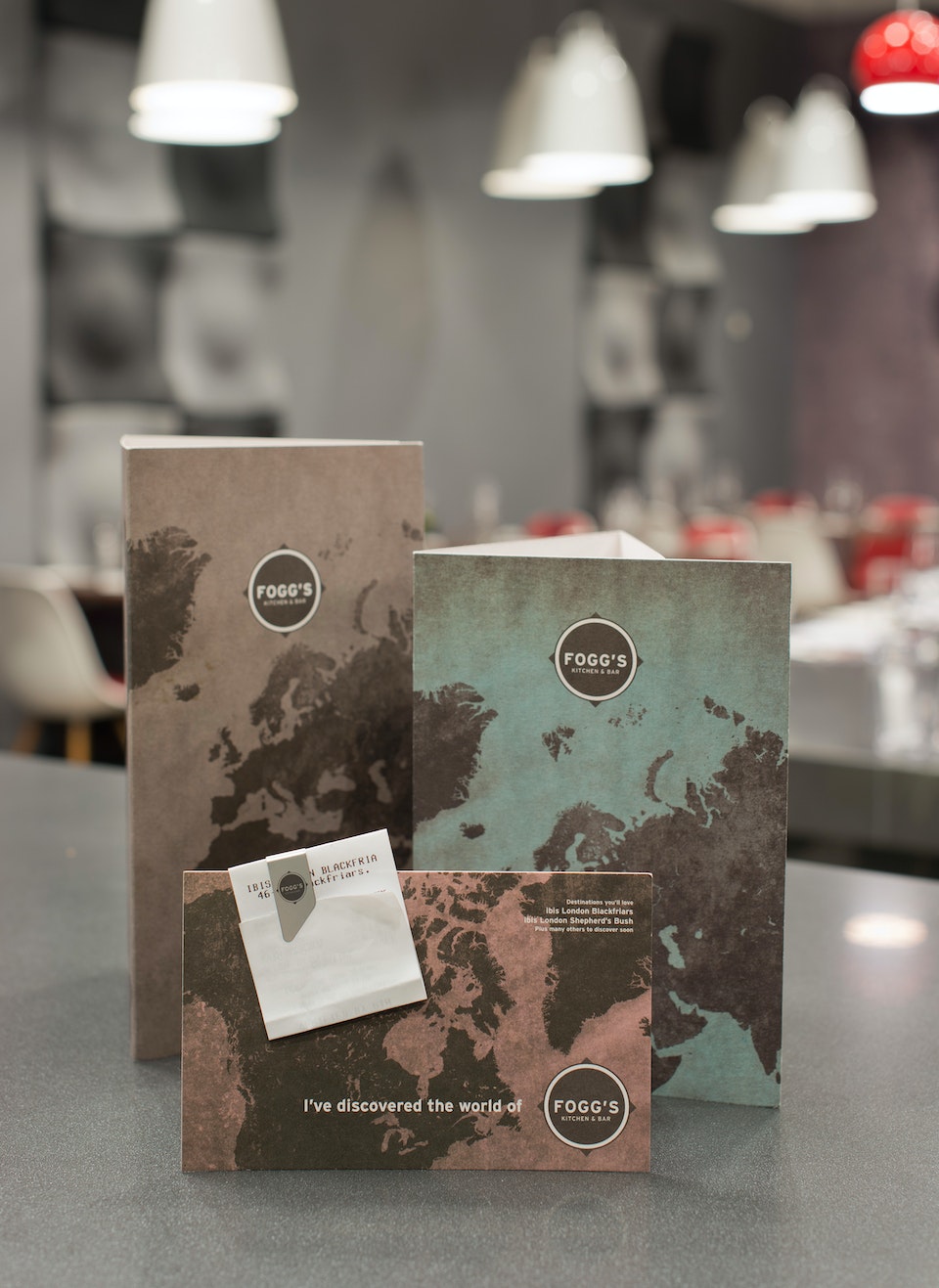 Ibis initially approached the experiential marketing company, Marmaduke & Co, to create a new concept for their food and beverage offering.

The findings from the workshops formed the basis of the concept which was very much centred around a world view and the brand being understood by customers from around the globe.

The winning concept, Fogg’s, was originally implemented in London, and has since rolled out across the UK. Drawing inspiration from the adventures of Phileas Fogg, it taps into the hotel’s international footprint, and celebrates the world of travel.